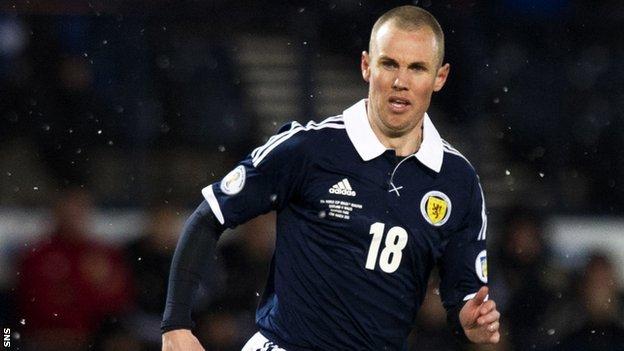 The 33-year-old has agreed a six-month extension keeping him at the Canadian club until June 2014.

The experienced forward, named in the recent Scotland squad to face England, has scored six goals in 12 appearances this season.

"I've really enjoyed my time in Vancouver and so has my family," Miller told the club's official website.

"The fans here are unbelievable, the club is always very professional, and I think we have a special group of players."

Miller, who began his career at Hibernian, counts Celtic, Rangers and Wolverhampton Wanderers among his former clubs.

First capped in 2001, Miller has scored 17 times in 68 appearances for Scotland.