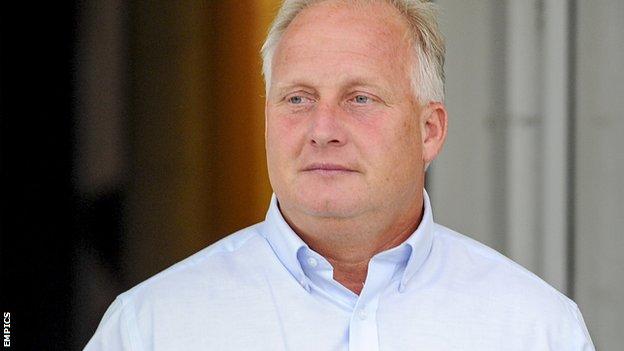 Reindorf, who has played for clubs in France, Italy and Belgium, is the 13th arrival at Gigg Lane this summer.

The 22-year-old has represented his country in World Cup qualifiers this year and impressed enough during pre-season to earn a two-year contract.

The Shakers say they are still awaiting international clearance.

But they hope it will be received in time for him to be available for Bury's opening league game against Chesterfield on 3 August.