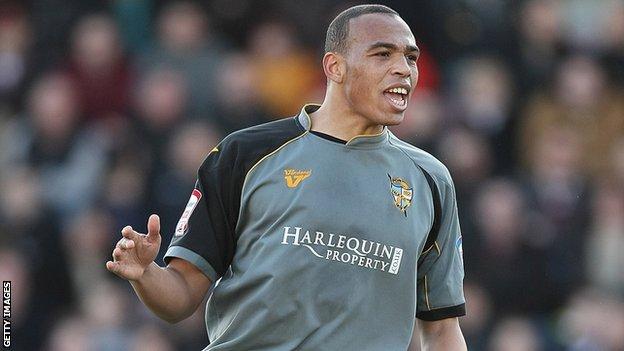 The 24-year-old made 26 appearances for Vale last season as they won promotion from League Two.

The former Manchester City trainee fell out of favour at Vale Park in the second half of the campaign and ended the season on loan at Bristol Rovers.

McDonald is the second player to join the Mariners this week, after fellow defender Paul Bignot arrived on a free.