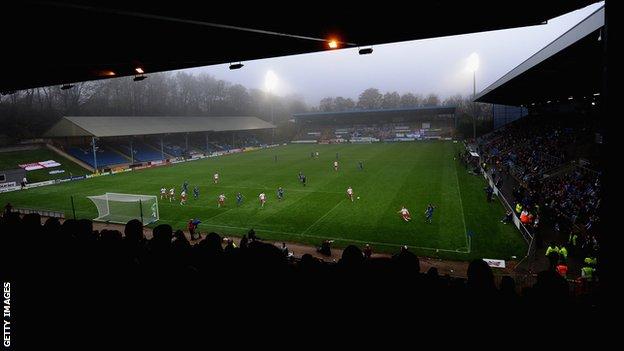 The centre-back had a trial at Rochdale this pre-season, playing against the Shaymen in a friendly.

Both were members of last season's side who won promotion to the Conference Premier via the play-offs.