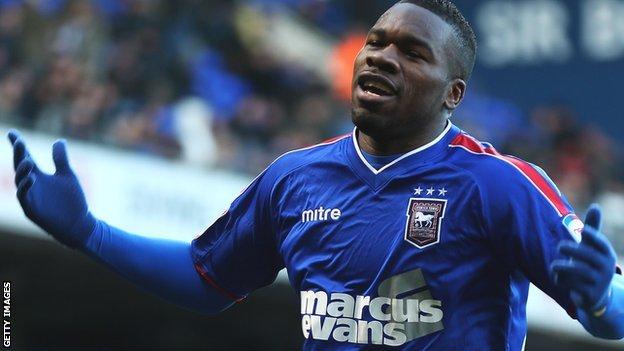 The 30-year-old, who ended last season on loan at Ipswich, has been told he is free to leave the Tigers.

"If we can negotiate a deal successfully then I'll speak to the player and see if he is right for this group."

He added: "There's a lot of players who you think will suit the group and then when you speak to them you realise they aren't willing to work as hard as the guys we already have here."

McLean joined the Tigers from Peterborough for a fee of over £1 million in December 2010 and has scored nine goals in 76 league games.