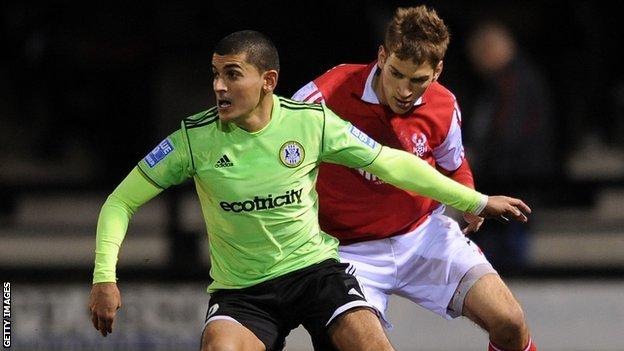 The Football Conference has confirmed online payment company Skrill will be their new sponsor in a three-year deal "comparable" with previous agreements.

"We can confirm it is comparable to previous title sponsorships."

Earlier this month Conference general manager Dennis Strudwick said the league was struggling to find a replacement for Blue Square, a deal that was worth up to £20,000 for Premier division clubs.

"Financially it affects the clubs an awful lot. With Premier Division clubs you could be talking about £20,000 [a season]," he told BBC Radio Lincolnshire.

"I am guessing on £20,000, because I don't know what size of sponsorship we may or may not be able to attract. But that is a considerable sum of money.