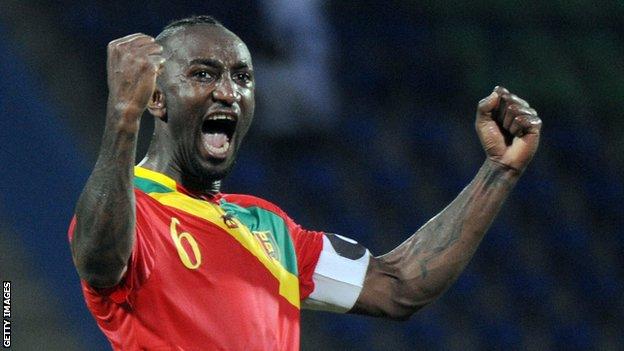 Guinea international Zayatte, 28, has been at Turkish side Istanbul BB for the last two seasons, but has been on trial at Hillsborough this summer.

Zayatte, who made 79 appearances for Hull, has played in the Owls' last three pre-season friendlies.

"[We] are in talks with his advisors, and hopefully we can do something there," Jones told BBC Radio Sheffield.

Having joined the club from Swiss side Young Boys initially on loan in 2008, Zayatte left Hull after three years to move to France for family reasons, before joining Turkish side Konyaspor.