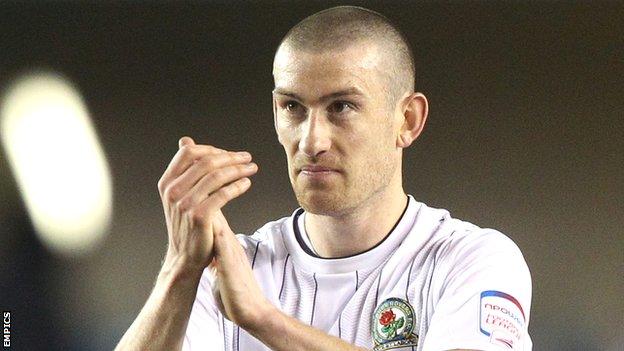 The 28-year-old, who was released by the Latics at the end of last season,

Jones has agreed a three-year deal with Burnley, who begin the Championship campaign against Bolton on Saturday.

"There were a few clubs in for David, but he wanted to get a feel for us," boss Sean Dyche told the club website.

"Geographically, he is not a million miles away, so that helped.

"He came in a couple of weeks late, but he is a very fit lad and we managed to accelerate him into the group, so we are looking forward to how he progresses here."

Jones made 35 appearances in two years at Wigan, but fell out of favour towards the conclusion of his contract at the DW Stadium and

He has won promotion from the Championship on two previous occasions, with Derby in 2007 and Wolves two years later.

"I just felt this was a very good option for me," said Jones. "I was a free agent and I was listening to various options that were coming available, but after meeting the gaffer I was happy to join and I have been very impressed."