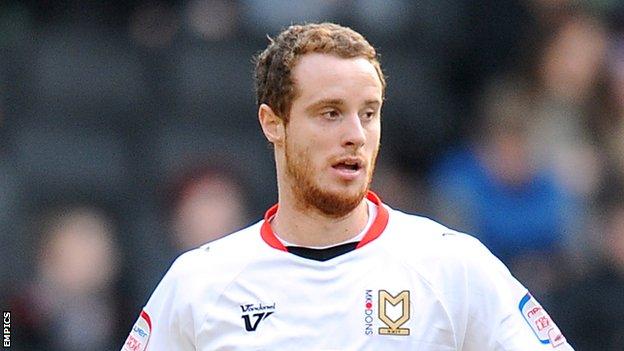 Ryan Harley has signed a two-year contract at Swindon Town after agreeing to leave Brighton by mutual consent.

The 28-year-old midfielder moved to the Seagulls in 2011, but after only 21 appearances in 18 months was loaned out to MK Dons last season.

Harley came through the youth ranks at Bristol City, and has also had spells at Exeter and Swansea.

"I've played a lot in League One. It's a tough league to get out of," he told the club website.

"Obviously Swindon came close last year and hopefully we can go one step further this year.

"I'm an attacking midfielder. I like to get forward and try to create and score goals. That's what my game is about and that's what I'll be looking to do."