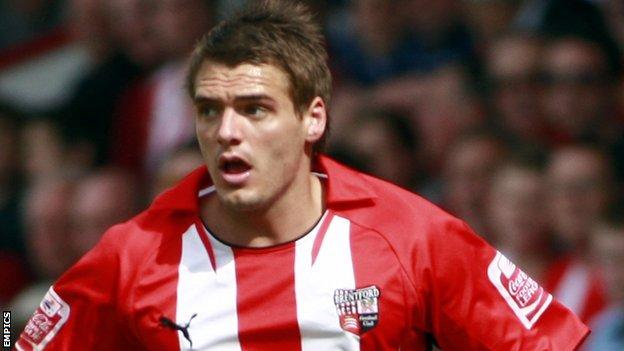 Colchester United have signed defender Ryan Dickson on a one-year deal following his release by Southampton.

The 26-year-old, who has been on trial at the U's this summer, played six times while on loan at Bradford last term, scoring once.

The left-back made 30 appearances for the Saints across three seasons.

"Last year was a frustrating one for me, so I am ready to get back to my top form and help Colchester push on," he told the club website.

"There's a good squad here, the right philosophy in the way to play and a great work rate from all of the lads."