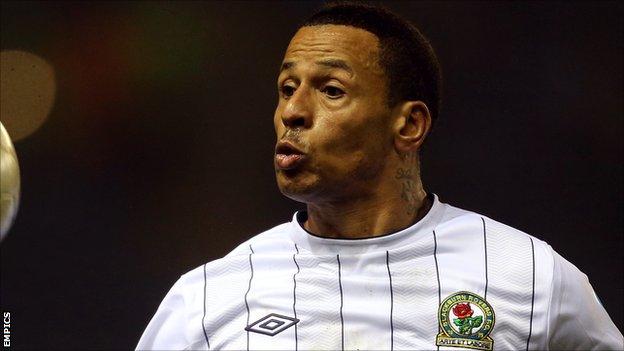 The 31-year-old, who played seven games on loan last season, after his contract expired at QPR.

He scored in the friendly before he was withdrawn as a precaution.

"He's out for a couple of months rather than weeks, he's in rehabilitation," Bowyer told BBC Radio Lancashire.

He added: "We'll be governed and guided by the medical team but it's not going to be the couple of weeks we had hoped for.

Campbell's loan stay was cut short by a broken toe last term, but agreed a two-year deal with Rovers.

"We put a bid in, we had it accepted and couldn't agree with the player so we've moved onto other targets," he added.