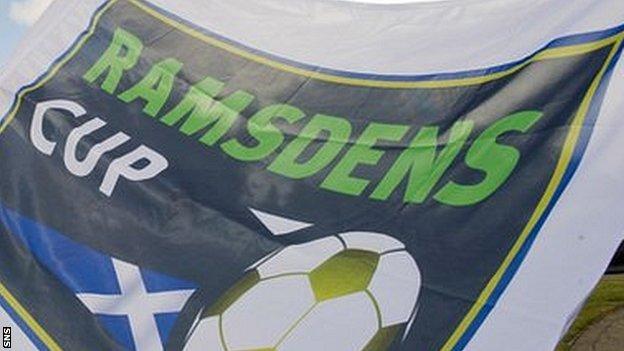 Craig Gunn scored one and set up another as Elgin defeated Montrose at Borough Briggs.

The first chance of the game fell to Montrose's Alan Campbell but he could only head Garry Wood's pinpoint cross over.

Elgin's Sean Crighton then went close after 22 minutes but skewed his shot wide when well placed.

The game sparked into life after 56 minutes when Gunn ran on to Ceiran McLean's pass before rifling into the bottom-left corner.

Ross Jack's men made sure of the victory six minutes from time when Shane Sutherland slotted home after good work from Gunn.