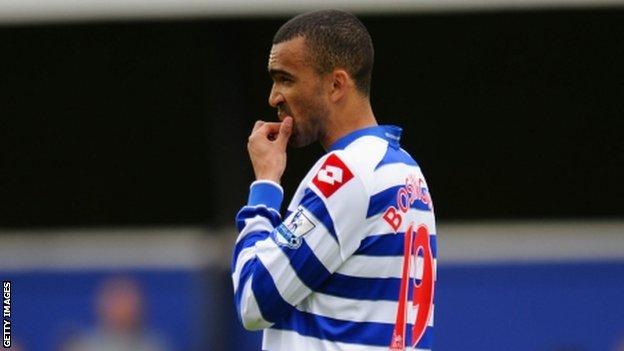 QPR defender Jose Bosingwa has left the club by mutual consent and is set to join Turkish top-flight side Trabzonspor.

The 30-year-old former Chelsea full-back and went on to make 23 starts, scoring one goal as they were relegated to the Championship.

Bosingwa, who cost Chelsea £16.2m in 2008, made 24 appearances for Portugal and played at the 2008 European Championship before quitting international football in 2011.

He began his club career at Boavista but came to prominence at Portuguese rivals Porto where he won three league titles and the Champions League before his move to Chelsea.

The defender won another Champions League title, a league championship and three FA Cups during his four-year spell at the Blues.