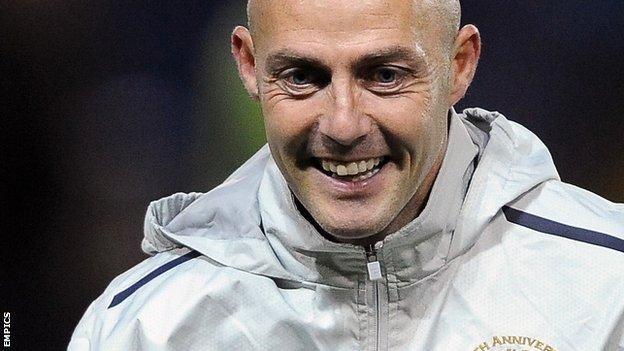 Both have appeared regularly for the Sandgrounders during pre-season.

Wright's side drew 1-1 with Fleetwood, a club he represented as a player, on Saturday, with ex-Cod Army captain Jamie Milligan scoring for Southport.