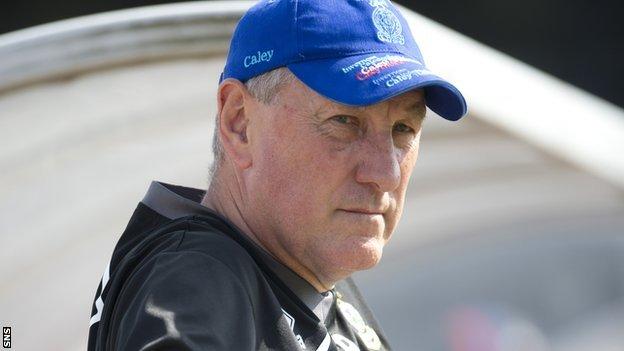 Butcher told the Inverness website: "We like the look of Toby, he's young and strong and willing to learn.

"We're happy he has agreed to sign until the January window to boost our attacking resources and we can make a decision at that point."

Agdestein joined Brighton from Stord in 2007 and was loaned to Bath City in 2011.

And Butcher believes the Norway Under-21 international will give Inverness a different type of attacking option.

"He is six feet one inch tall and gives us the option of height up front - quite a contrast with wee Billy McKay, our top striker," the manager suggested.