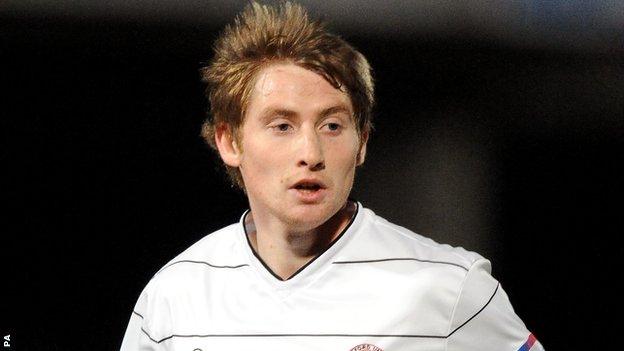 McQuilkin, 24, who was released by the Bulls last season after making 88 appearances, has been on trial with the Saddlers since the start of pre-season.

"He has put in some good performances and I have been extremely impressed with his attitude," Walsall boss Dean Smith told the club website.

The ex-West Brom trainee has also had a spell with Czech side Tescoma Zlin.

"He has fitted in well with the rest of the lads and understands what we are trying to do here," Smith added.

"He is a welcome addition to the squad."