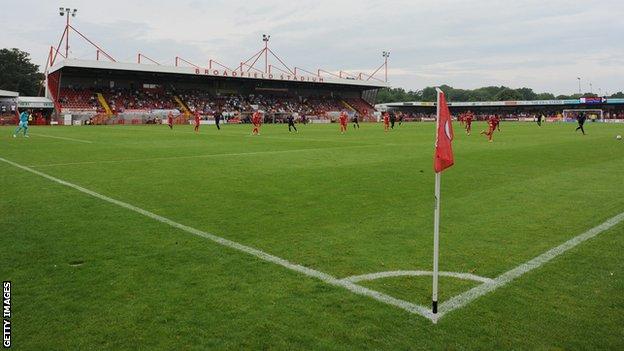 A spokesman for Crawley told the Argus: "Ian Holloway made the complaint and the club followed it up.

"It was noted by the stewards and head of security. Mr Prendergast was spoken to and banned for four games."

Prendergast has resigned from his position as Crawley Town supporters' alliance chairman following the incident.