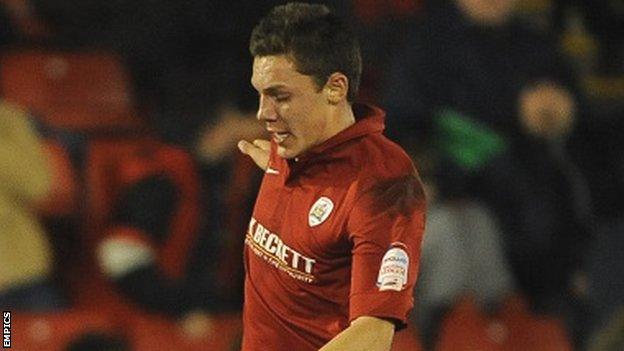 "I'm obviously delighted to be here for the next four years. To know I'm part of the club's plans is a massive boost," Digby told the Tykes' website.

The Sheffield-born player, who made his debut as a 16-year-old, has made four first-team appearances for Barnsley, all of them in the league.