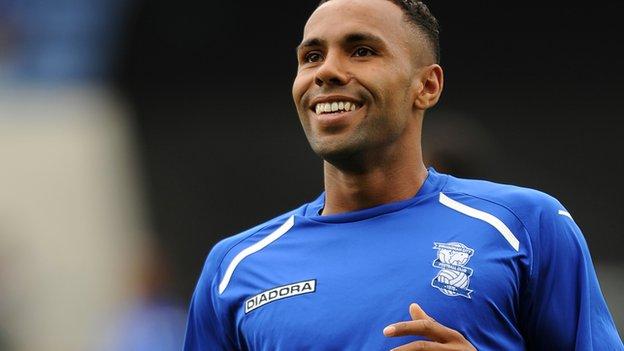 Alessandra was a constant menace for the visitors, while summer signings Romuald Boco and striker Marvin Morgan both threatened early on.

"It's not the way I would've liked it but thankfully we were victorious.

"I said to the players at half-time that we're on the verge of a shock here if we don't pull our finger out."

"We learnt a lot but we have to do better. The play was terrific at times but we can't just play when we've got the ball."