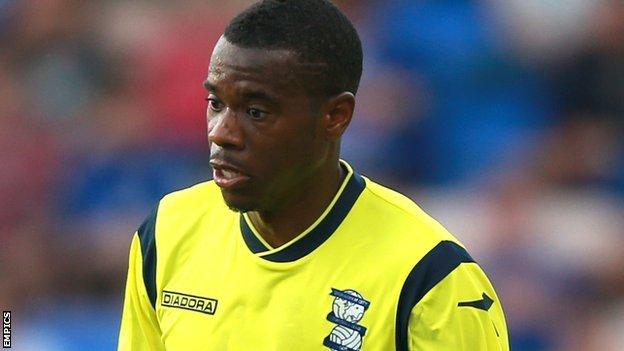 Midfielder Liam Davis has signed a two-year contract with Championship side Yeovil Town following his release by Oxford United.

Davis started his career as a Fulham trainee before spells with Coventry, Peterborough and Northampton, where he played under Glovers boss Gary Johnson.

The 26-year-old has spent two seasons with Oxford and made 73 appearances.

A free agent this summer, Davis was on trial with Birmingham City before joining Yeovil.