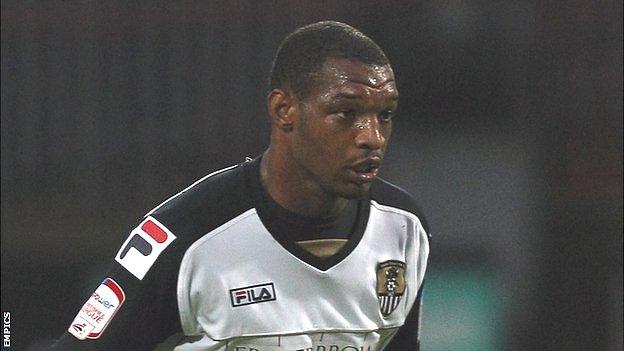 Torquay have strengthened their squad ahead of the start of the season with the signing of defender Krystian Pearce on a two-year deal.

The 23-year-old was at Notts County last season, before being loaned to Barnet for whom he played 18 times.

Pearce has played for the likes of Scunthorpe and Port Vale on loan, clocking up 151 senior appearances.

"I'm someone who enjoys defending. My first thought on the day of a game is about keeping a clean sheet," he said.

''It is obviously going to take a bit of time to gel with the squad but I'm hoping to do that as quickly as possible.

''Like all players, I want to get in the team and play well.

''It will be important for me to strike up a quick relationship with the other centre-backs here and Aaron Downes is probably the person I've spoken to more than anyone else, so I'm guessing that's a good start.

''As a team, the play-offs are a realistic aim for us and if we get that far, anything can happen.

"I remember being the underdogs when I was at Scunthorpe but we managed to win the play-offs.''