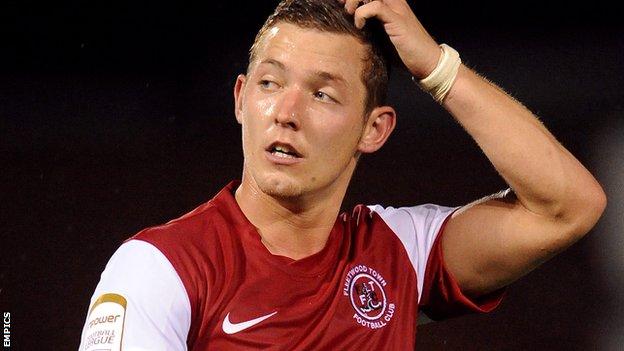 Beeley was part of the Fleetwood side that won promotion to the Football League in 2012 and he played 37 times in all competitions last term.

Bury begin the season with a home game against Chesterfield on Saturday.