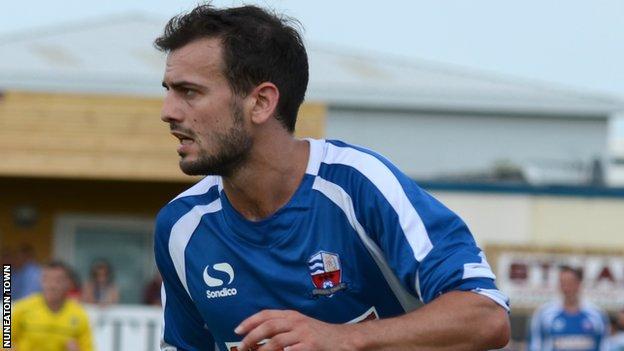 The 23-year-old, who plays predominately on the left wing, joins Boro having spent most of his career with Conference North side Oxford City.

Between 2009 and 2011 he had an 18-month spell on the sidelines following a succession of injuries and illness.

The midfielder has been handed the number 21 shirt.