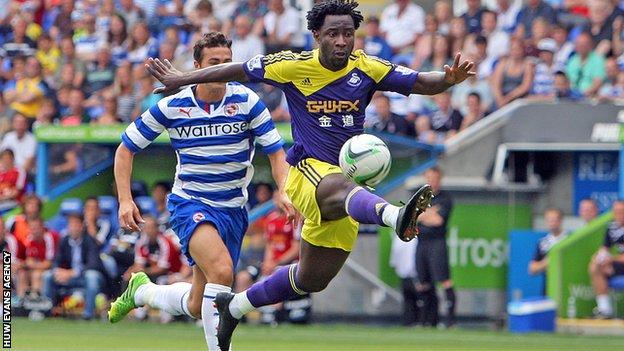 As they embark on their third season on the Premier League and continue their first European adventure since 1991, Swansea City fans have a chance to see what impact the club's summer signings will have.

Manager Michael Laudrup and chairman Huw Jenkins denied there had been a rift over the level of transfer funds to strengthen the squad, and there was speculation Laudrup could leave.

But, just ahead of the Premier League season, all seems calm.

Four of the five signings (including Jonathan de Guzman, who has returned on loan) have kept the club's strong Spanish connection and hail from La Liga, while Ivory Coast's Wilfried Bony has set a £12m fee record for Swansea City. 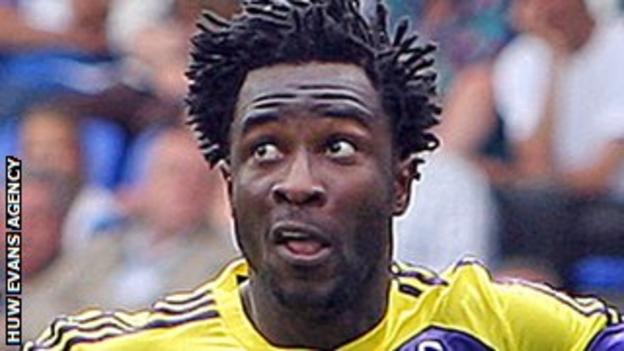 Swansea set a new club record when they signed the Ivory Coast international who scored 36 goals in 36 games in all competitions last season. Michael Laudrup will be hoping Bony takes the pressure off 22-goal striker Michu who was the Swans' main source of goals last season.

The 6ft, near 14st striker is the 2013 Dutch Footballer of The Year and his signing is a significant coup meaning Swansea have probably assembled the strongest squad in their history. Bony impressed on his competitive debut against Malmo scoring twice at the Liberty Stadium, with progress to the play-off round assured after a 0-0 draw in the away leg. 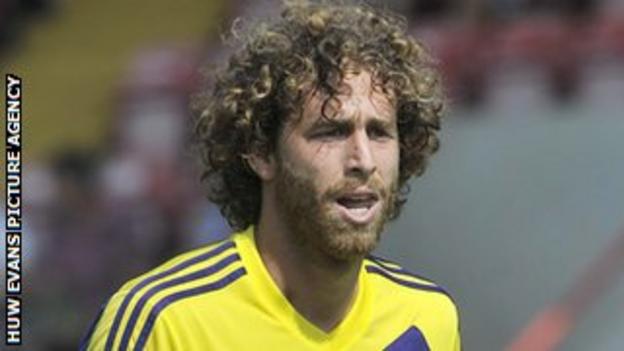 Jose Canas was added to Laudrup's squad after his contract at La Liga outfit Real Betis expired at the end of June. The defensive midfielder became indispensable to Betis over the past two seasons and the Spaniard rejected an approach in January to join the Swans. He moved on a free transfer this summer.

A product of the Beticos' youth academy, Canas broke into the first team to help regain Betis' La Liga status in the 2009/10 season. With over 200 career league appearances the 26 year old will hope to continue his first team football in South Wales. 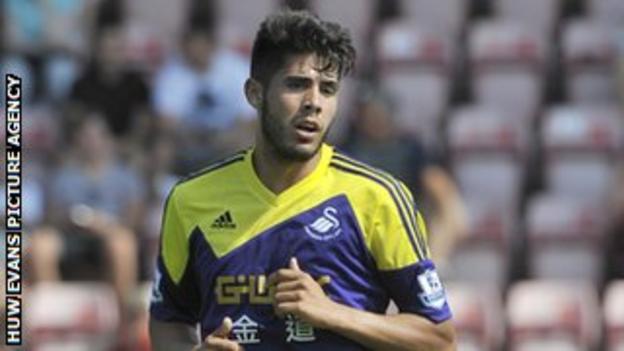 Alejandro Pozuelo also joined from Real Betis for an undisclosed fee. Pozuelo, who is an attacking midfielder, made 11 league appearances last season as his club finished seventh in Spain.

The youngster impressed against Malmo, scoring one of the four goals in the first leg and playing the full 90 minutes in the away fixture, but it remains to be seen how much he will figure over the season.

Pozuelo is one of a growing number of Spaniards who have adopted Swansea as their new home and have been key to the Swans' success. 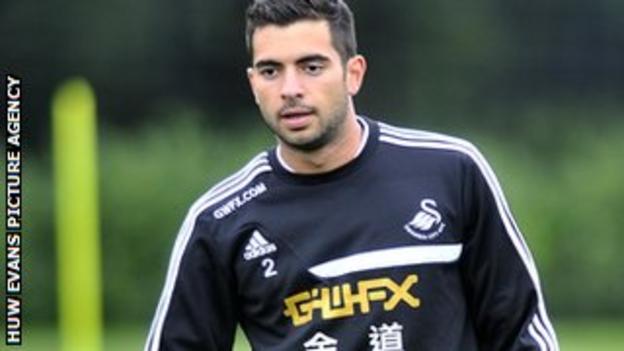 Jordi Amat spent last season on loan at Rayo Vallecano making 21 league appearances before completing his switch to South Wales at the end of June. The Spanish under-21 international will compete with Chico Flores and Ashley Williams for a starting spot at centre half.

Amat, who also has 2 caps for non-FIFA member Catalonia, scored his only career league goal for Rayo Vallecano last season from the half way line. Amat made his Swansea debut against Malmo in their Europa League qualifier. 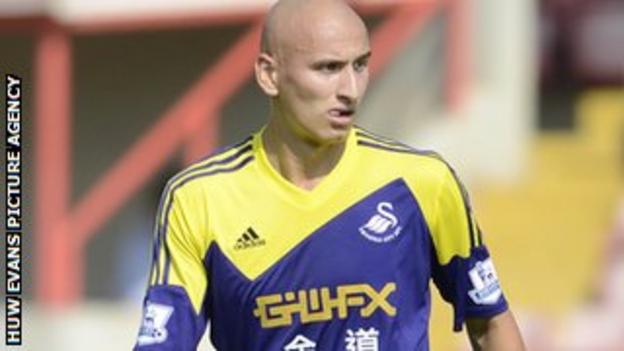 Jonjo Shelvey signed from Liverpool at the beginning of July. The England under-21 midfielder may feel he has a point to prove upon his move to south Wales with only 17 of his 47 Liverpool league appearances starts. The young midfielder though already has experience of playing in the Europa League and made his full England debut in October 2012.

Swansea wanted to add a British signing to counter the growing Spanish contingent, and he was reportedly advised by former Swans and now Liverpool manager Brendan Rodgers to move to south Wales. 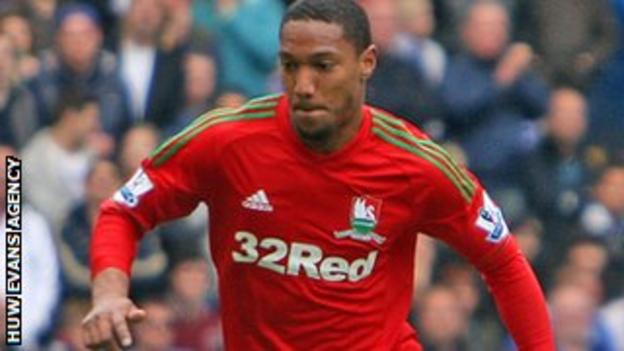 Jonathan De Guzman has rejoined for a second season-long loan from Villarreal and was the second-highest scorer for the Swans last season, with eight goals. The attacking midfielder scored twice in the 5-0 win over Bradford in the Capital One Cup final at Wembley.

He played in all but one game of Swansea's Premier League campaign last season, with the potential for a permanent move at the end of this season.

The Dutch international earned his first caps for his national side while at The Swans and has spoken highly of his time in Wales.

In addition to their first team acquisitions Swansea have also signed a number of players at youth team level including: Jernade Meade, 20, from Arsenal (free), Gregor Zabret, 17, from NK Domzale (undisclosed), Alex Gogic, 19, from Olympikos (free)