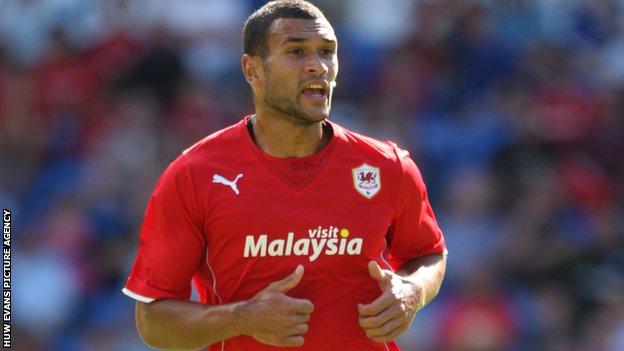 Cardiff City will play their first season in the Premier League and are back in English football's top flight after an absence of 51 years.

The Championship winners will be under no illusions of the task ahead of them and manager Malky Mackay has been busy trying to sign the right players. 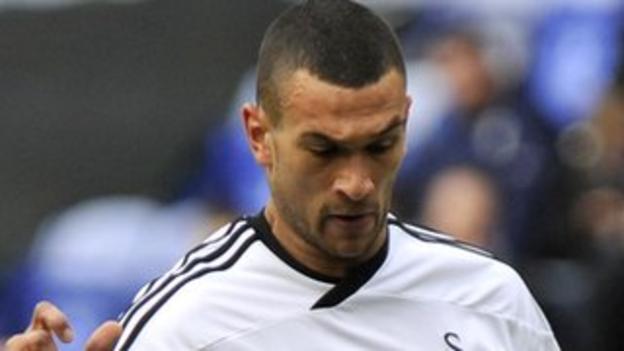 Cardiff City broke their transfer record for a second time this summer when they signed Steven Caulker on a four-year deal from Tottenham in July. The promising England defender scored on his debut against Sweden in November 2012 and played for Great Britain in the 2012 Olympics.

Caulker impressed everybody during his stint on loan at Swansea City back in 2011-12 and played 26 times in the Swans' first season in the Premier League. Now he is back, but playing for the Bluebirds and on the other side of Wales' great football rivalry. 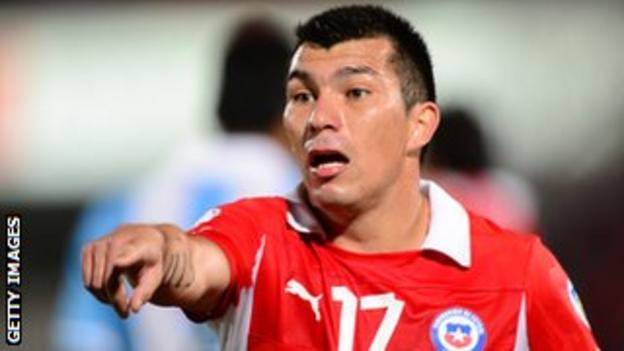 Gary Medel became Malky Mackay's third club record signing when he completed his move from La Liga club Sevilla. The defensive midfielder, whose nickname is El Pitbull, caused a stir upon his arrival with fans delighted at the addition of such a combative player.

Medel has something of a 'hard man' reputation in Spain receiving three red cards last season and clashing with new Swansea City signing Jose Canas while he was at Real Betis. He has been compared to former AC Milan and Rangers enforcer Gennaro Gattuso and with 2010 World Cup experience, look out for Medel to add some bite to the Bluebirds' midfield this year. 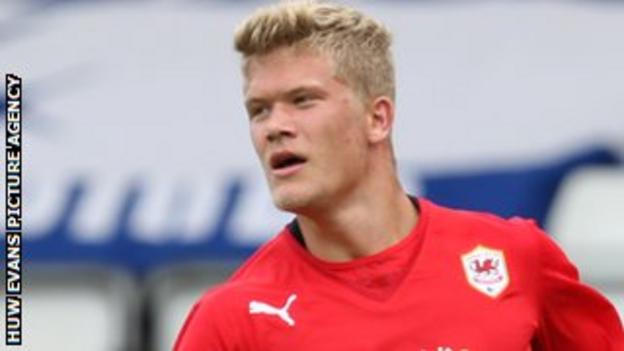 Andreas Cornelius signed for Cardiff City for a then-club record fee from Danish club FC Copenhagen. The 6ft 4in striker scored 18 goals in Superliga last season and was linked with AC Milan in Italy and Borussia Dortmund in Germany before making his July switch to the Premier League new boys.

Cornelius has a growing reputation, impressing at youth level for Denmark before making the step up to the national team. He has won seven caps and scored his first full international goal against Mexico in January.

Cardiff City boss Malky Mackay will be hoping the powerful forward, whose particular strength is in his aerial ability, will find his feet quickly as he makes the step up to the Premier League. 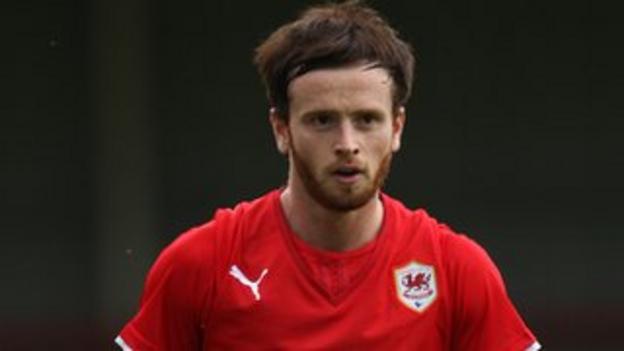 John Brayford is a name well known to those followers of the Championship but is a relative unknown to those who only follow the Premier League.

Brayford is a right-back by trade and the Englishman has reportedly attracted interest from Cardiff in the past. Brayford will fight it out with Kevin McNaughton and Matthew Connolly to be the Bluebird's first choice but the 25-year-old can also play centre-half. It will be a big season for him as he makes the move to a higher level. 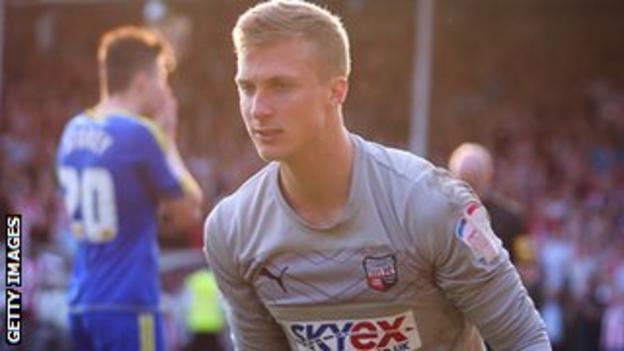 Country: England (has played for Isle of Wight)

Simon Moore may not feature much this season for Cardiff but he is a signing with an eye very much on the future. The goalkeeper, who played 52 times for the Bees last season, represented the Isle of Wight four times during the 2009 Island Games.

Moore will be competing with Joe Lewis and the ever-present David Marshall for a place in Mackay's squad.

ONES THAT GOT AWAY

Cardiff talked to Celtic over the signing of midfielder Victor Wanyama but a deal was not agreed with the Scottish giants and he joined Southampton for £12m.

Tom Ince, the England Under-21 international, came close to agreeing personal terms in an £8m move from Blackpool, but after the birth of his child decided to stay closer to his family in the north-west of England.

Cardiff also missed out on French defensive midfielder Etienne Capoue when they were beaten to the deal by Tottenham Hotspur.

The 25-year-old had had interest from Arsenal and Atletico Madrid, but the Bluebirds were the only side he was talking to before Tottenham stepped up their bid.

ONES THAT COULD YET JOIN

Jefferson Montero has been subject to speculation as reports suggest Cardiff and Crystal Palace will fight it out for the highly rated winger. The 23-year-old, who plays in Mexico with Morelia, is thought to be available for around £3m.

Malaga full-back Jesus Gamez has been mentioned as a potential addition to Cardiff's defence. The Arsenal target is rumoured to command a fee of close to £5m while the Bluebirds are alleged to have tested Malaga with a bid of £3.5m.