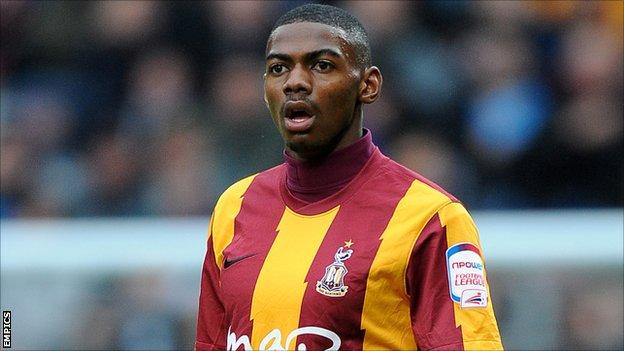 The 22-year-old came through the Forest academy and went on to make three first-team appearances as a substitute before joining Bradford in July 2011.

It was at Valley Parade that Rodney and Pools boss Colin Cooper first crossed paths, and after leaving Telford this summer the forward was given a trial.

He scored two goals during pre-season, and has agreed undisclosed terms.

Pools signed Jack Compton earlier in the season and are close to a loan move for Middlesbrough defender Christian Burgess.