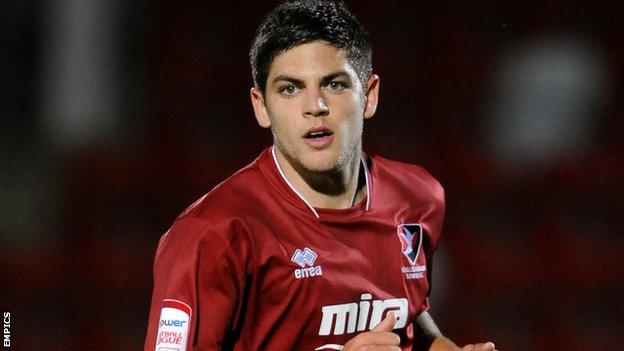 Macclesfield have signed Danny Andrew, Steve Williams and Paul Turnbull after successful trials with the club.

All three have featured regularly for the Silkmen in pre-season, including the 1-0 defeat by Bolton on Tuesday.

Full-back Andrew, 22, ended last season at Gloucester City after being released by Cheltenham in January.

Former Bradford centre-back Williams, 26, had a loan spell at Barrow last term, while midfielder Turnbull, 24, was allowed to leave Northampton.