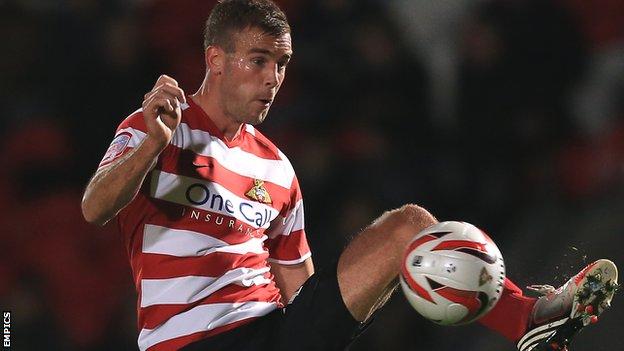 Spurr, 25, who has signed a two-year deal, reached the end of his contract this summer but continued to appear for Paul Dickov's side in pre-season.

Cairney, 22, played 14 times for the Tigers last season as they gained promotion to the Premier League.

Both players could feature for Rovers against Derby on Sunday.