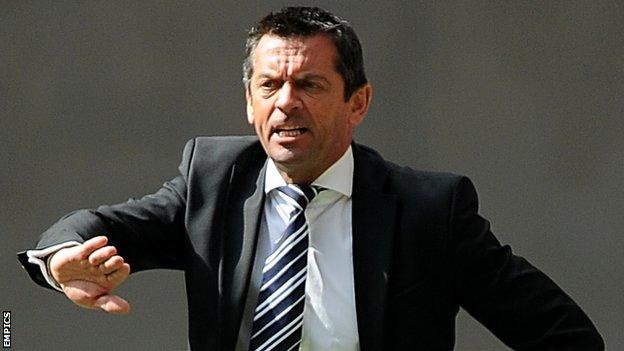 Southend boss Phil Brown says he must choose his signings wisely, with the club limited to 20 professionals because of a transfer embargo.

The Shrimpers have been under embargo since September because of unpaid debts to creditors.

"We've got big decisions. We don't want to block it up," Brown told BBC Essex.

He added: "So probably by the end of the week we'll be nearly there."

Bennett and Clifford are free agents, while Forte remains contracted with the Saints.

That would leave one more place in the squad, with Watford defender Adam Thompson currently on trial, and a possible loan option.

"He came in at the 11th hour and put his credentials forward," said Brown after Monday's 1-0 friendly win over a West Ham XI.

"I thought he acquitted himself very well."