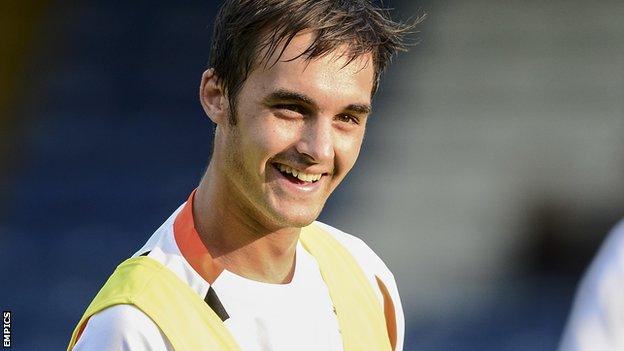 Hyde FC have re-signed Liam Tomsett on a season-long loan from Blackpool.

The midfielder recently agreed a new one-year contract at Bloomfield Road, although his only appearance for the Seasiders came in the FA Cup in 2011.

Hyde announced the move on their Twitter account prior to Wednesday's 1-1 friendly draw against a Burnley XI.