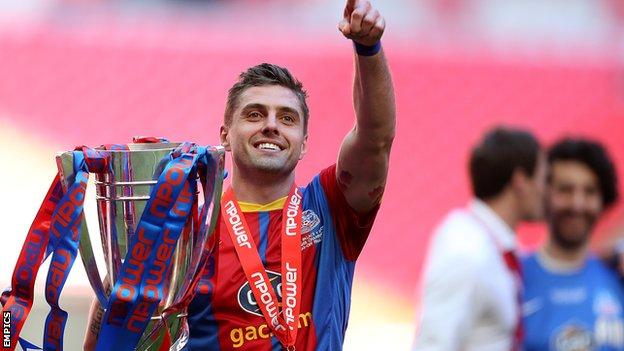 Brazil-born midfielder Andre Moritz has signed a one-year deal with Bolton after joining on a free transfer.

The 26-year-old was part of the Crystal Palace squad that won promotion to the Premier League in May,

However, he was released by Palace at the end of the season and has now linked up again with his former manager Dougie Freedman at the Reebok Stadium.

Wanderers begin the Championship season away at Burnley on Saturday.