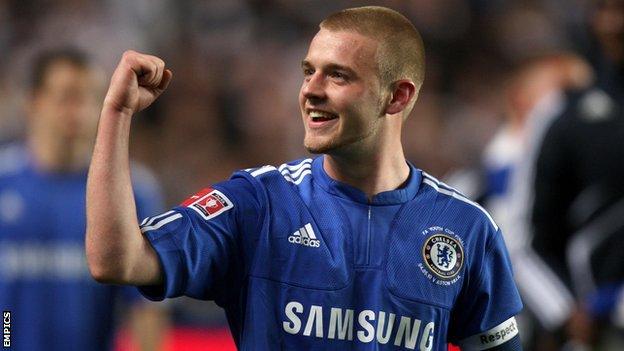 Former Chelsea midfielder Clifford, 21, was released by Leicester this summer and has signed a two-year deal.

Defender Bennett, 27, was last at Sheffield Wednesday and has agreed a 12-month contract, as has forward Reid.

Both could be offered one-year extensions "based on various clauses", the club say.

Reid, 27, had his contract at the Recreation Ground terminated by mutual consent, having scored 11 goals in 39 League Two games last season.

Tomlin left for Port Vale this summer while Assombalonga went back to parent club Watford before being sold to Peterborough.

The trio's arrival takes the number of professionals at Roots Hall to 18, with the club

Brown added he expects one player to leave, giving him another free space in his squad.