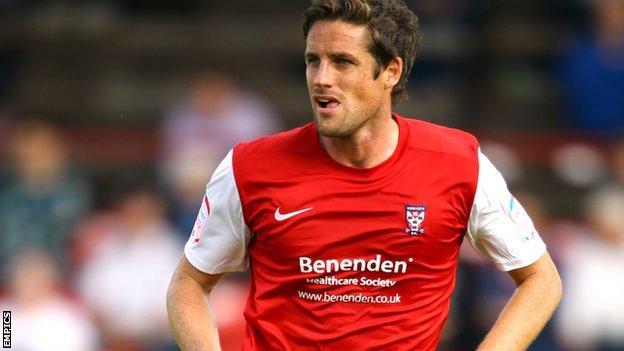 The 32-year-old has joined the Mariners in a player-coach capacity after a successful trial.

Doig started his career with Nottingham Forest before stints with Northampton, Australian side Central Coast Mariners and Aldershot.

He joined the Minstermen in February 2012 and helped them to promotion back to the Football League that season.

Doig is the fourth ex-York City man to join Grimsby this summer after winger Alex Rodman and midfielders Scott Kerr and Patrick McLaughlin.