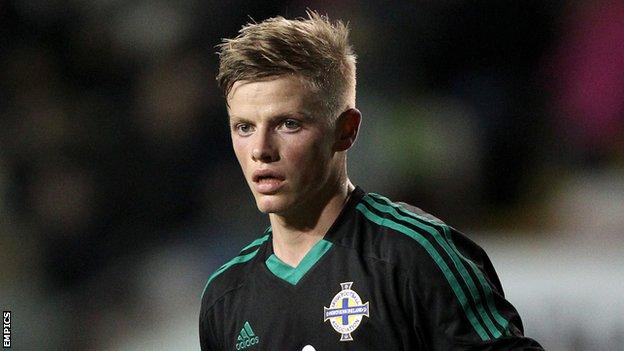 League One side Leyton Orient have completed the signings of former Wolves winger Johnny Gorman and Burnley midfielder Marvin Bartley.

Gorman, a 20-year-old Northern Ireland international, joins on a free transfer and has signed a one-year contract.

He made 24 appearances for the Clarets last season having joined the Championship outfit from AFC Bournemouth in January 2011.

Gorman, who has won nine caps for Northern Ireland, was released by Wolves at the end of last season.

He had loan spells at Plymouth and Cambridge United last season.

"Johnny has impressed me in the couple of performances he's put in for us," said O's boss Russell Slade.

"He's got good pedigree and a very strong left foot. I think we will see him play an ever-increasing part as the season goes on.

"When Marvin's fit and he's firing on all cylinders he's got bundles of energy.

"He is a really good athlete who can get up and down and travels well with the ball and breaks the play up. He's very strong."