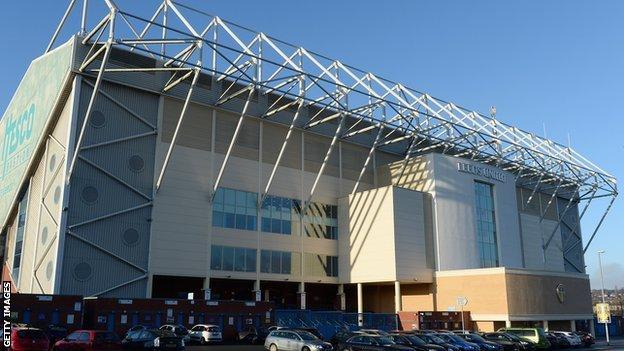 It is believed the owners are on the verge of a multi-million pound deal which will see the ground returned to the club after it was sold by the Yorkshire Consortium nine years ago.

The Championship side were forced to sell the ground on a lease back deal in November 2004.

Leeds start their season with a home match against Brighton on Saturday.