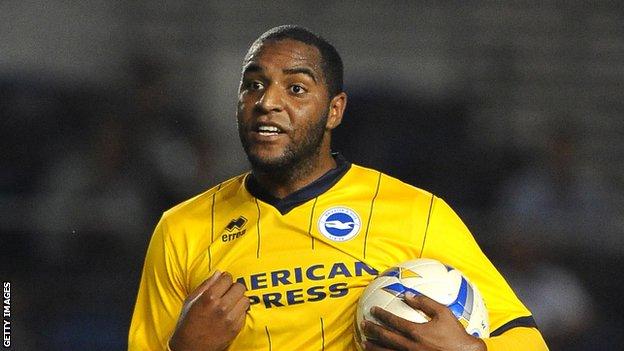 The 26-year-old, who featured in Albion's friendly against Norwich on Tuesday, has signed a two-year deal.

The former Netherlands Under-21 international, who joined the Swans from AZ Alkmaar in 2010, made 21 appearances last season.

Agustien passed a medical on Saturday but the Seagulls had been awaiting international clearance.