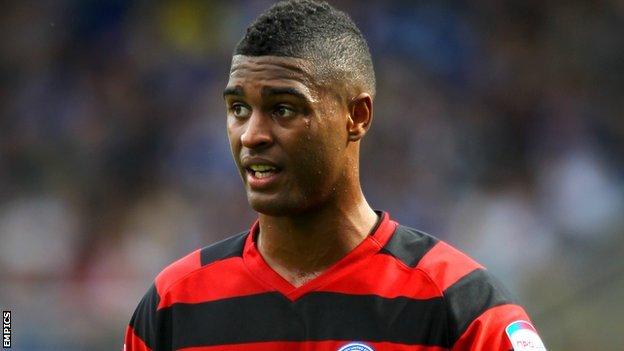 Peterborough United have re-signed defender Mark Little on an 11-month contract after he rejected a new deal earlier in the summer.

The 24-year-old had looked at other options but will return to the club for a fourth consecutive season.

"I went on trial to a few different clubs and tried to stay in the Championship but it hasn't worked out," he told BBC Radio Cambridgeshire.

"But the club's been good enough to give my old job back."

Little made 43 appearances last season as Posh were relegated from the Championship to League One.

And the former Wolves right-back said he was so convinced he would not be at London Road next season that he sold his house in the area.

He said: "I'm currently searching for somewhere to live because I didn't think I'd be coming back. So I'll be house hunting.

"But bottom line is I'm here now and we're going to win the league."