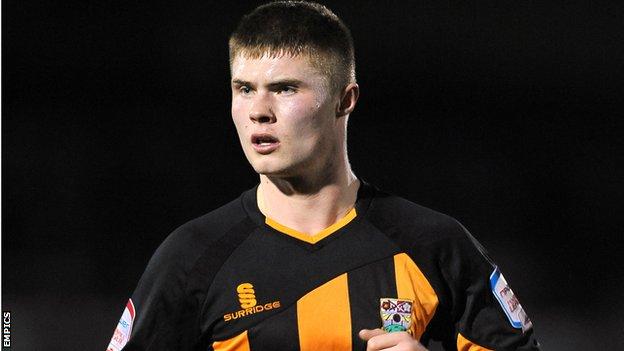 Both Johnson, 18, and Gambin, 20, began their careers with the Bees breaking into Edgar Davids's side last season.

"I am over the moon to be rewarded with a new contract at Barnet," Gambin told the club's website.