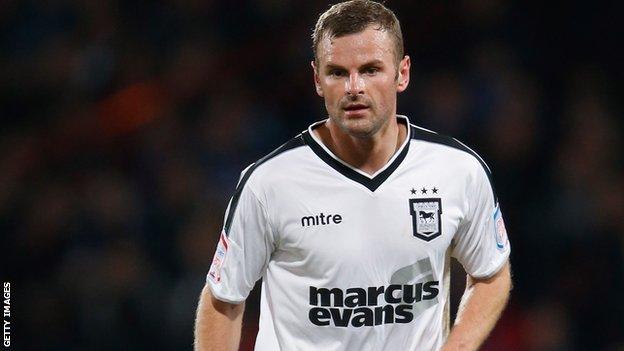 The 33-year-old spent two seasons with Rovers between 2007 and 2009 before joining the Foxes.

He spent time on loan with Ipswich last season and Leicester agreed to cancel his contract last month.

Wellens is the fourth player to join the Keepmoat Stadium side this week after Bungani Khumalo, Harry Forrester and Ross Turnbull.