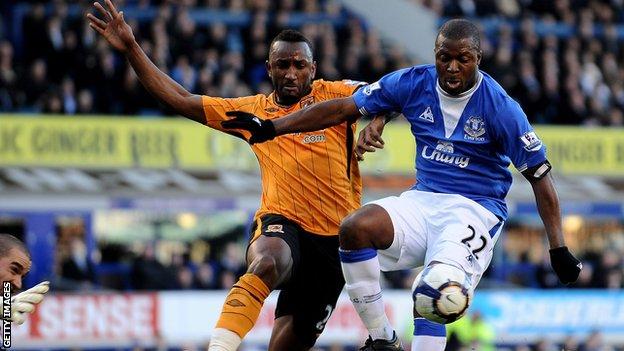 The Owls, who begin the Championship season at QPR on Saturday, overcame a late hitch to sign the 28-year-old former Hull man on a free transfer.

Zayatte has had spells with Konyaspor and Istanbul BB in Turkey since leaving the Tigers, for whom he made a total of 79 appearances, in January 2011.

and impressed enough to earn a deal.

The transfer is subject to clearance from Fifa.