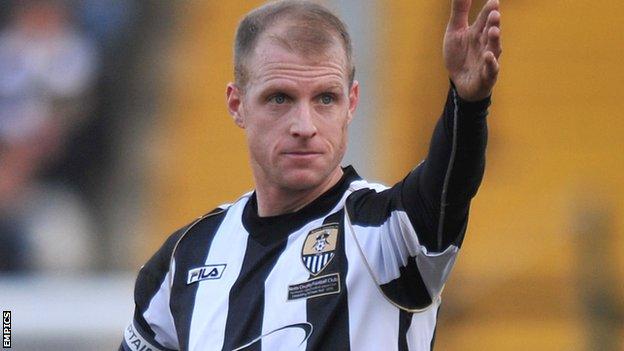 Former Notts County midfielder Neal Bishop has agreed a five-month contract with Blackpool after impressing during pre-season with the Championship club.

despite having a year left to run on his contract at Meadow Lane.

He played under current Blackpool boss Paul Ince while with the Magpies.

Bishop, who is Blackpool's sixth signing of the summer, will be part of the squad that begins the new season at promoted Doncaster Rovers on Saturday.

Teenage full-back Jack Robinson, who on Thursday, is also included.