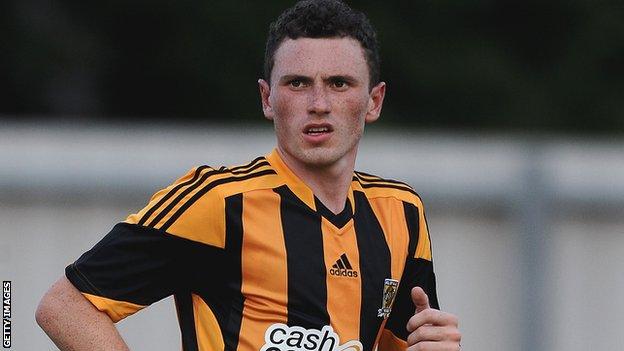 The 23-year-old, who is the younger brother of Manchester United defender Jonny, has agreed a three-year deal.

He made a total of 97 appearances for Hull, including 36 last season as Steve Bruce's side won promotion back to the Premier League.

However, Evans will not make his Rovers debut in their Championship opener against Derby County at Pride Park on Sunday as he has a groin injury.