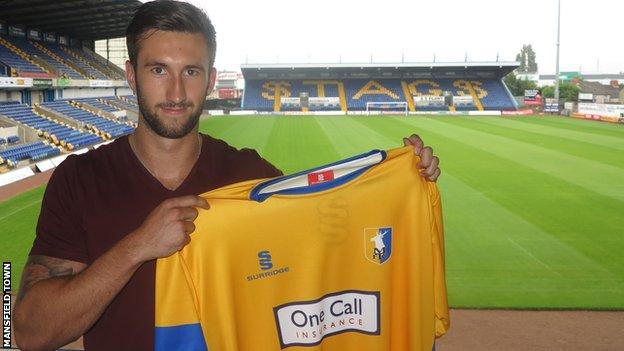 Palmer was the top scorer in the Conference South last season, finishing with 25 goals, after netting 15 times in the 2011-12 campaign.

The 21-year-old said: "I'll run myself into the ground and will work really hard for the team.

"They have given me the opportunity to perform in the league, which is something I have always dreamt about."

Palmer began his career with Woking where he progressed through from the youth ranks to the first team.