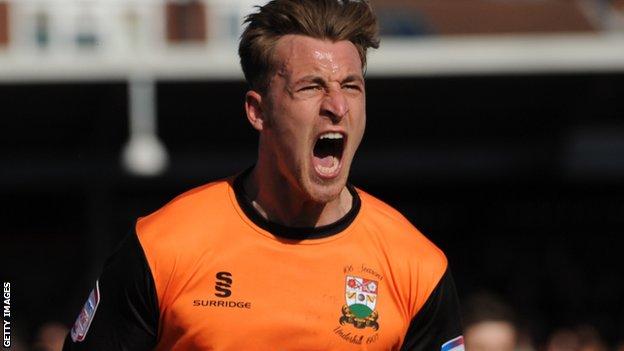 Davids did not select himself but looked on as Luke Gambin slotted home from inside the area to give the Bees the lead early in the second half.

Mark Byrne then crossed for Jake Hyde, who fired in to put the hosts 2-0 up.

Striker Hyde then added his second of the game soon after, converting a centre from Luisma Villa to seal a superb opening-day win for the Bees.

Chester FC, the club formed after Chester City were liquidated in 2010, were playing their first game at the top level of non-league football after winning three consecutive promotions.