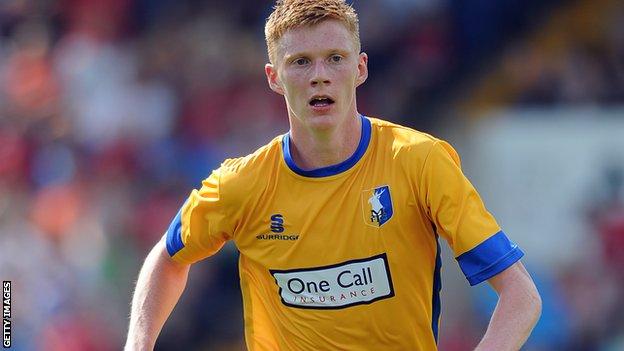 Mansfield earned their first point since returning to the Football League after a hard-fought draw with Exeter.

The Stags had to ride their luck with Exeter going close in the first half through Dave Wheeler's half-volley and John O'Flynn's misdirected shot.

Jamie Reid had the chance to win it for Exeter with a late free-kick but hit his effort straight at Alan Marriott.