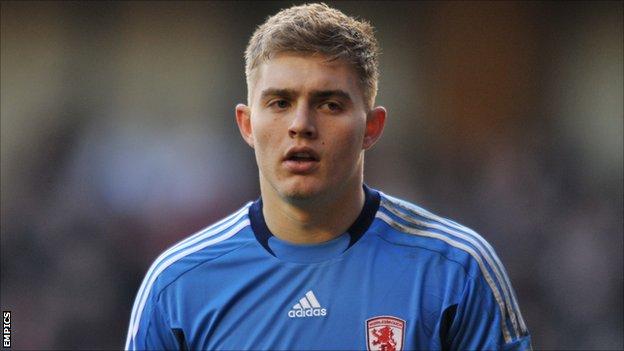 The 20-year-old joined the Bantams on Saturday and was on the bench for their draw against Bristol City.

The son of former Blackburn and Southampton winger Stuart, he made his debut for Boro at the age of 18.

Ripley is the fifth player to join the Bantams this summer after Jason Kennedy, Mark Yeates, Raffaele De Vita and Matt Taylor.