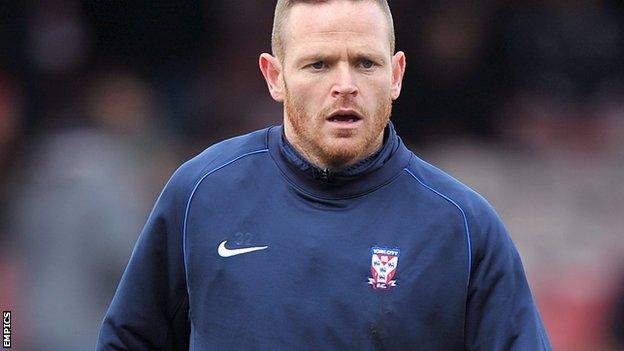 The 33-year-old has been without a club since being released by Burton at the end of last season.

McGrath began his career at Villa as a trainee and went on to join Doncaster and Kidderminster after various loan spells elsewhere.

He is Alfreton's second signing of the weekend after Nick Fenton's arrival.