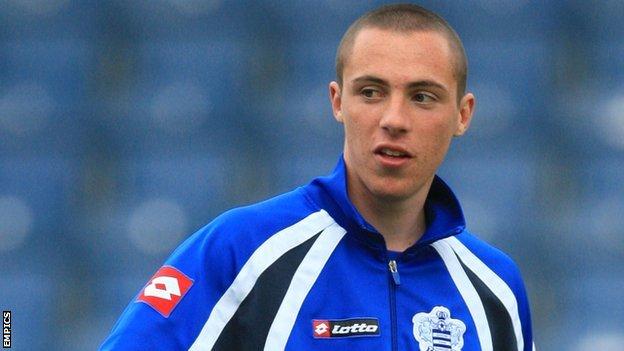 League One side Gillingham have signed QPR defender Michael Harriman on a 28-day loan deal.

The 20-year-old spent the second half of last season on loan at Wycombe, making 20 appearances.

The Republic of Ireland Under-21 international has played three senior games for QPR, the most recent being the 1-0 defeat to Liverpool in May.

Harriman is eligible to make his debut for the Gills in Tuesday's Capital One Cup match at home to Bristol City.