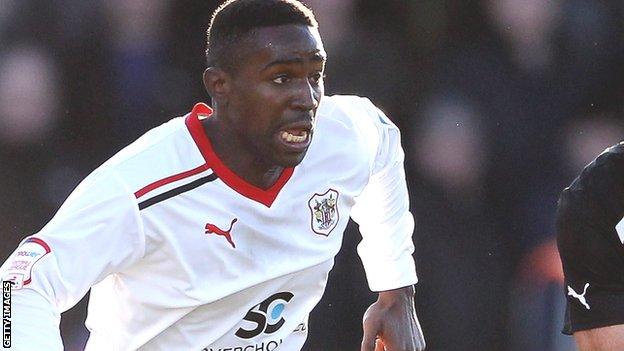 The 23-year-old Irishman spent the end of last season with Dundee, where he made just two substitute appearances before his release in the summer.

Cowan has also had spells at Stevenage and Braintree Town.

Shrimpers boss Phil Brown told the club website: "Don provides us with something that I feel we're missing a bit - an abundance of pace."