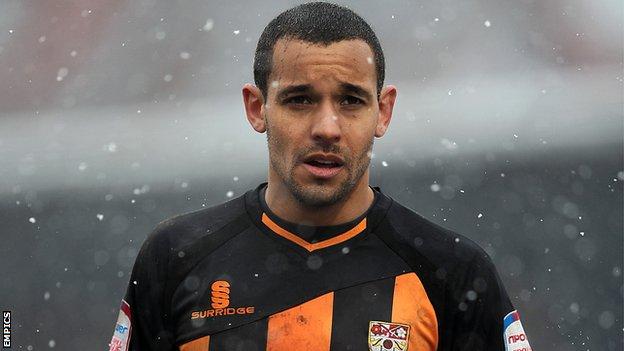 Tamworth and Barnet cancelled each other out but managed to maintain their unbeaten starts to the season.

The Bees' Curtis Weston had an early effort ruled out for handball and was then denied by keeper Cameron Belford either side of the break.

Luke Ganbin also forced Belford into a save while Jake Hyde fired just over.

Tamworth also had their moments with Jake Jones's 18-yard shot being saved by Graham Stack, who later denied Duane Courtney from close range.